Special gymnasts do Jersey proud at the 2019 World Games 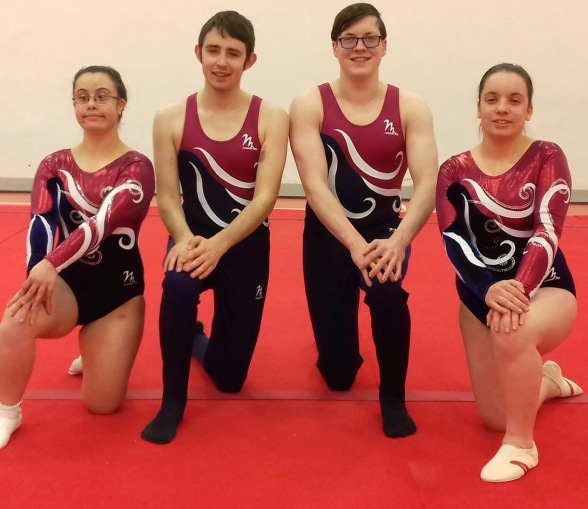 As part of the Special Olympic Great Britain squad, the four picked up a staggering 21 medals between them, and also represented their home island with distinction.

Caileigh Quail and Matthew Kirkland were both competing at Level 3 - Caileigh coming home with two golds, one bronze, and one fifth place, while Matthew won two gold and four silvers.

The four garnered much praise for their achievements. Head Coach Yana Vibert posted on Facebook: "Well done to our four gymnasts. You have done our club, your families and Jersey proud."

Meanwhile, JSAD chairman Paul Patterson said the fact that four of our gymnasts have been selected to represent Great Britain at the highest level reflects the hard work and dedication from the gymnasts themselves, their coaching staff, parents and fundraisers.

"The Jersey Special Gym Club has a long and very successful track record in producing some of the finest special gymnasts in Great Britain", he added, "and they've managed to get Jersey athletes to the World Games arena for the past three games."

Yana also invited anyone that wants to welcome them back to be at Jersey Airport at 0800 on Saturday morning, 23rd March, when the party are scheduled to arrive home. 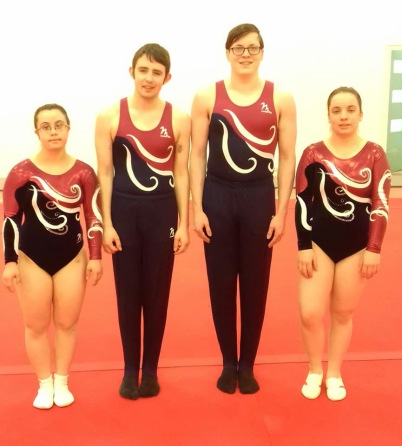